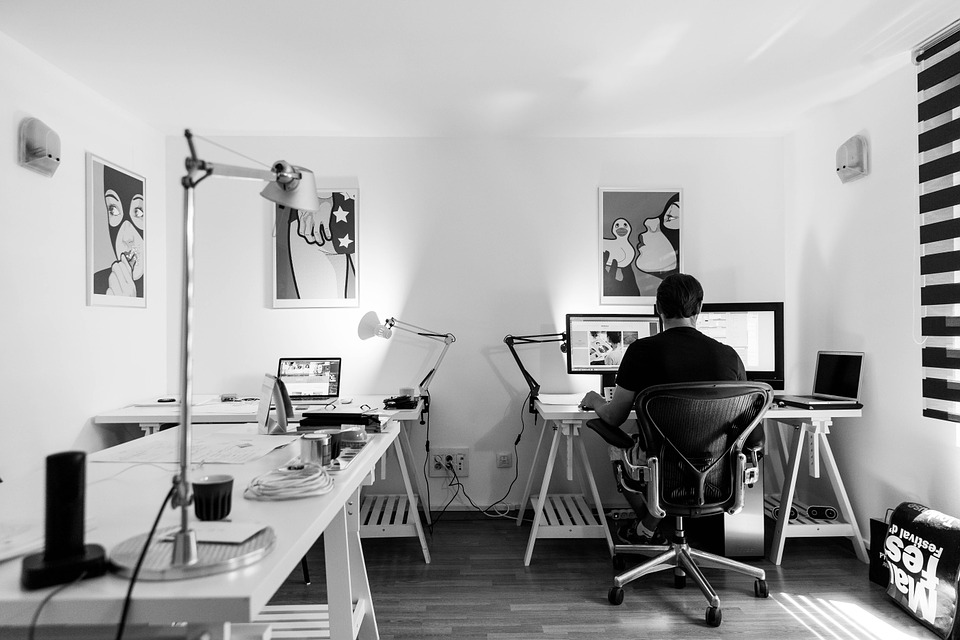 Development of a website is inextricably linked to frontend and backend. Both of them involve creating code for a site but there is a very specific difference between them that Ukraine offshore outsourcing developers explain in this article.

What do we call frontend and backend?

Backend deals with writing code for the information that can’t be viewed on a website. This code enables operations connected with the interaction between a client and a server.

Frontend is programming of visual features of a website such as text positioning, its color, size, graphics etc. That’s why frontend development is often confused with web design. But web design development is not the same thing. Web designers make “sketches” of site features while frontend developers code them, so they come to life. Let’s take a closer look at two of these notions.

Web designers create a visual representation of text, buttons, and graphics. Also, they must understand how users interact with the site. Their task is to make the use of features developed by the frontend logical. At the same time, web designers don’t write code. Most of their work is completed in Photoshop and other graphic editors.

Frontend development is implemented by writing code in HTML, CSS, and Javascript.

HTML is a markup language that is used to create the frame, content, position of graphics etc. for a website, organizing and making it readable for a web browser.

CSS is a style sheet language that helps to code graphical features of a website. It includes the color of text and layout, as well as font, size etc.

Javascript is a programming language that is used for coding such features like menus, contact forms, buttons etc.

Now that we know what frontend is and how it’s not the same as web design, let’s see how it is different from backend.

Backend is used to create interactive features on a website. They may include such options as news subscription, payment system, and other features. These operations require client-server interaction. For example, when a user subscribes to a newsletter, in fact, the request for the needed information is sent to a server database using backend code.

Using such programming languages as PHP, Python, Java, .NET or Ruby, backend developers write code that enables interaction between a client and server. Backend makes it possible to turn the input information into the code that interacts with a server and turns back through frontend as content on the website.

Is it always necessary to write both frontend and backend?

There are two types of websites: static and dynamic. Static sites are the sites only with the frontend content. These are usually the sites with a profile information about a business or government organization. It can be also somebody’s personal website used as an electronic portfolio. Such websites don’t require interaction between a client and a server. All content on this website is static and presented by the frontend code.

Dynamic websites, except the text and graphics, have also a number of features for interaction with the client. These may be site search, online check-in, link generation etc. For such an option, as it was stated above, a client-server interaction is needed and thus the backend code. At the same time, the frontend code for dynamic sites is also obligatory. It interacts with the backend to output information in HTML that the browser interprets and makes understandable for a client.

That’s why if you create a static site that provides information about a person or an organization and doesn’t require any interaction with a client, you can write only the frontend part. But if the site is dynamic with a number of features, then both frontend and backend must be developed.